Designed as the new headquarters for DOWLING Architects, the building has a long history in downtown Helena. Originally housing Consumers Oil, Gene Goodspeed sold gas on Helena’s Main Street. A one-story stone building with a basement, it was added on to twice during Mr. Goodspeed’s occupancy. Later, it was the home of a local paint supply business before being acquired by the Dowling’s. North Last Chance Gulch is going to sustained redevelopment and the Goodspeed Block’s design is an example of “making old buildings new again” as stated by the local Chamber of Commerce. The design uses steel, glass, color, and engages the street scape with it’s public/private front. The history of the building is expressed on the interior with a balance of old and new. Cross Laminated Timber “scraps” were utilized in the canopies that front the building. 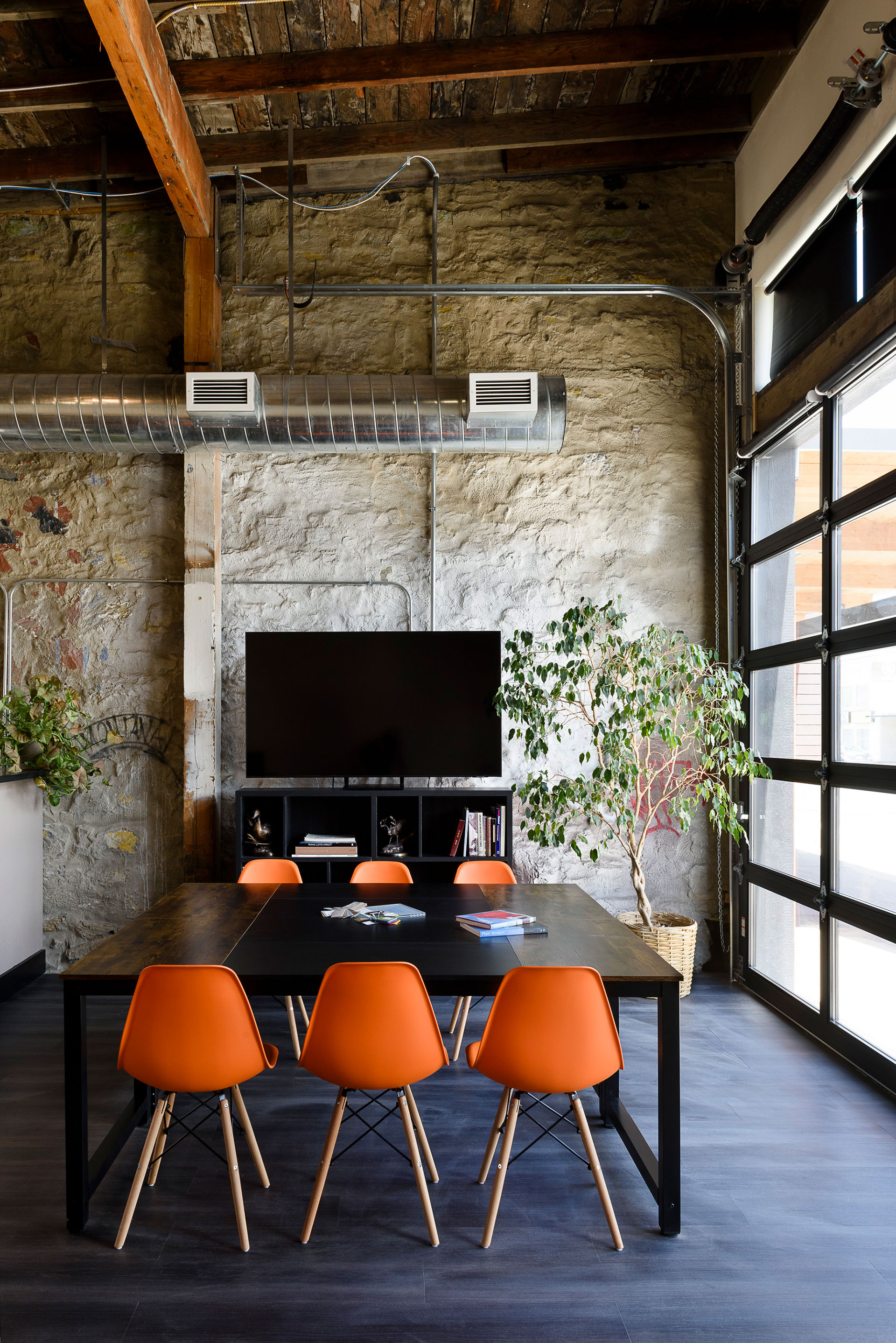 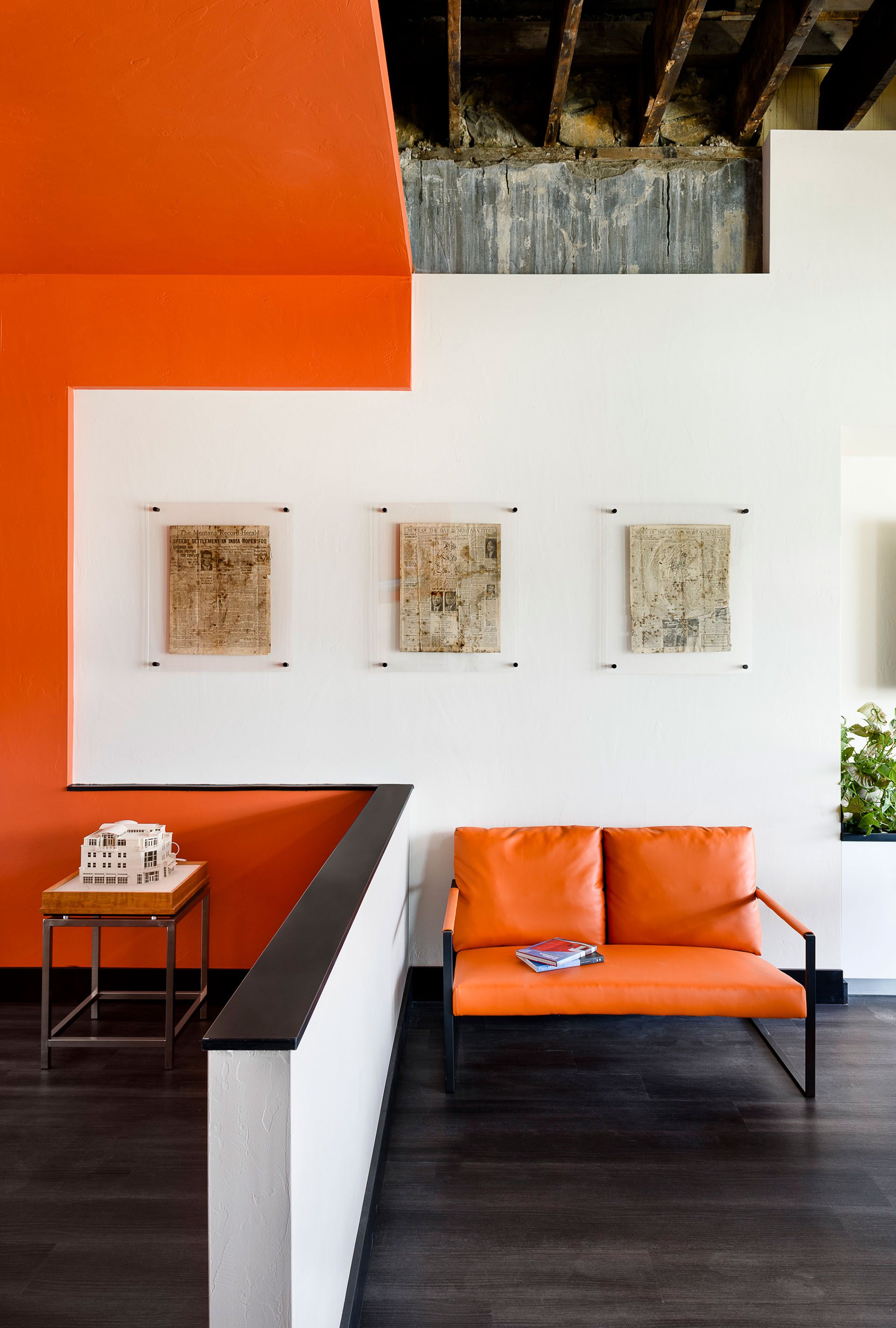 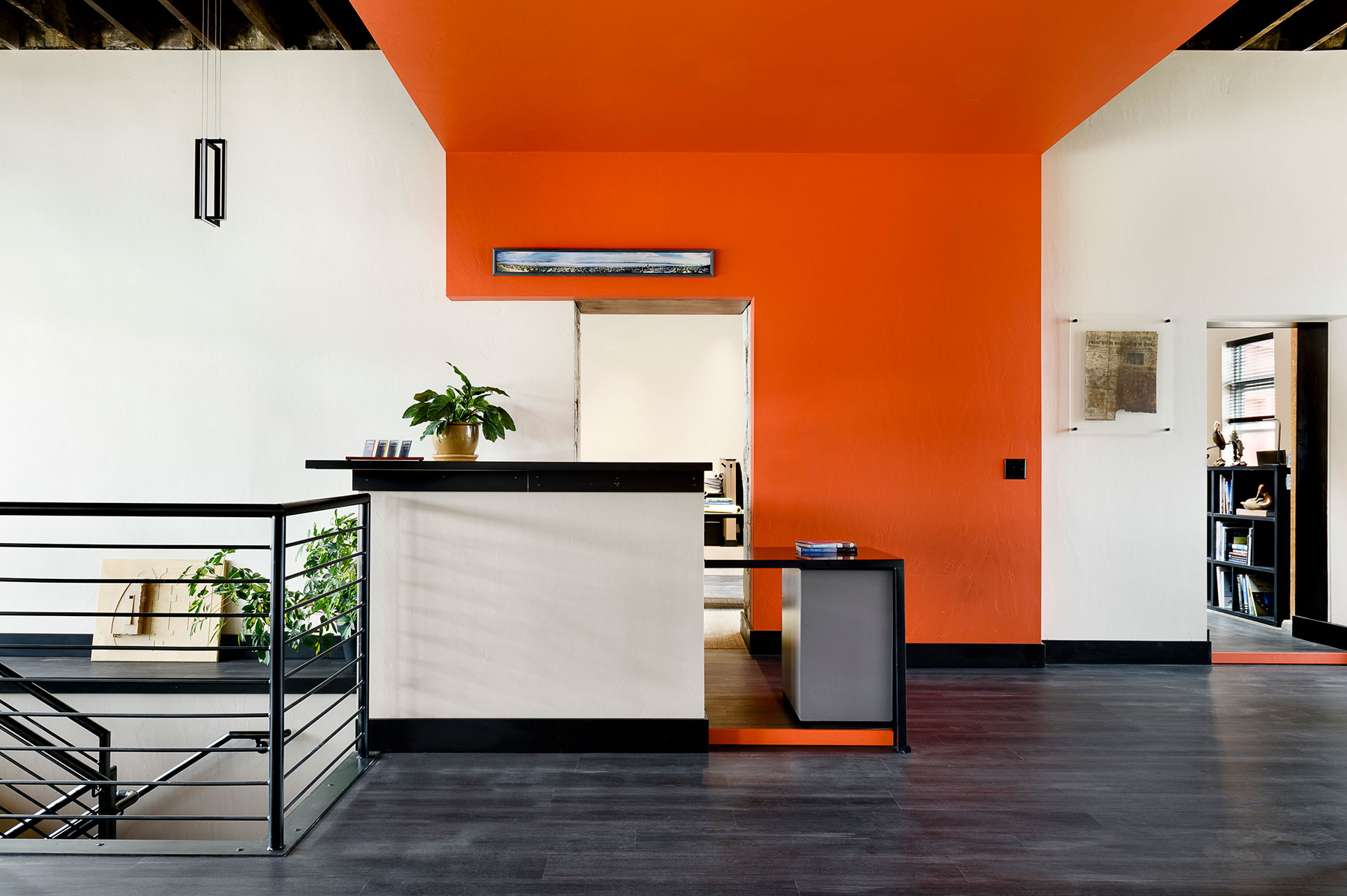 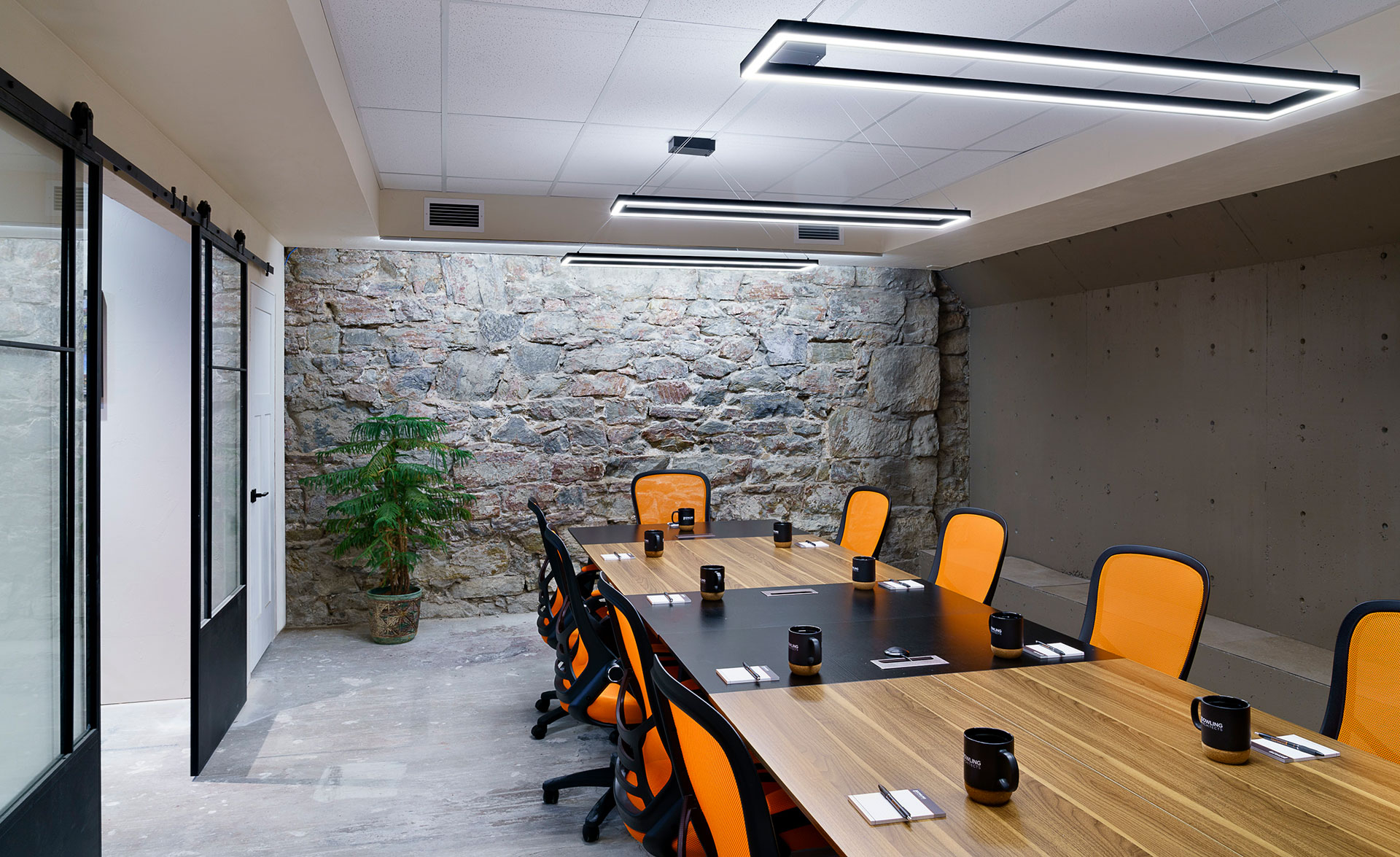 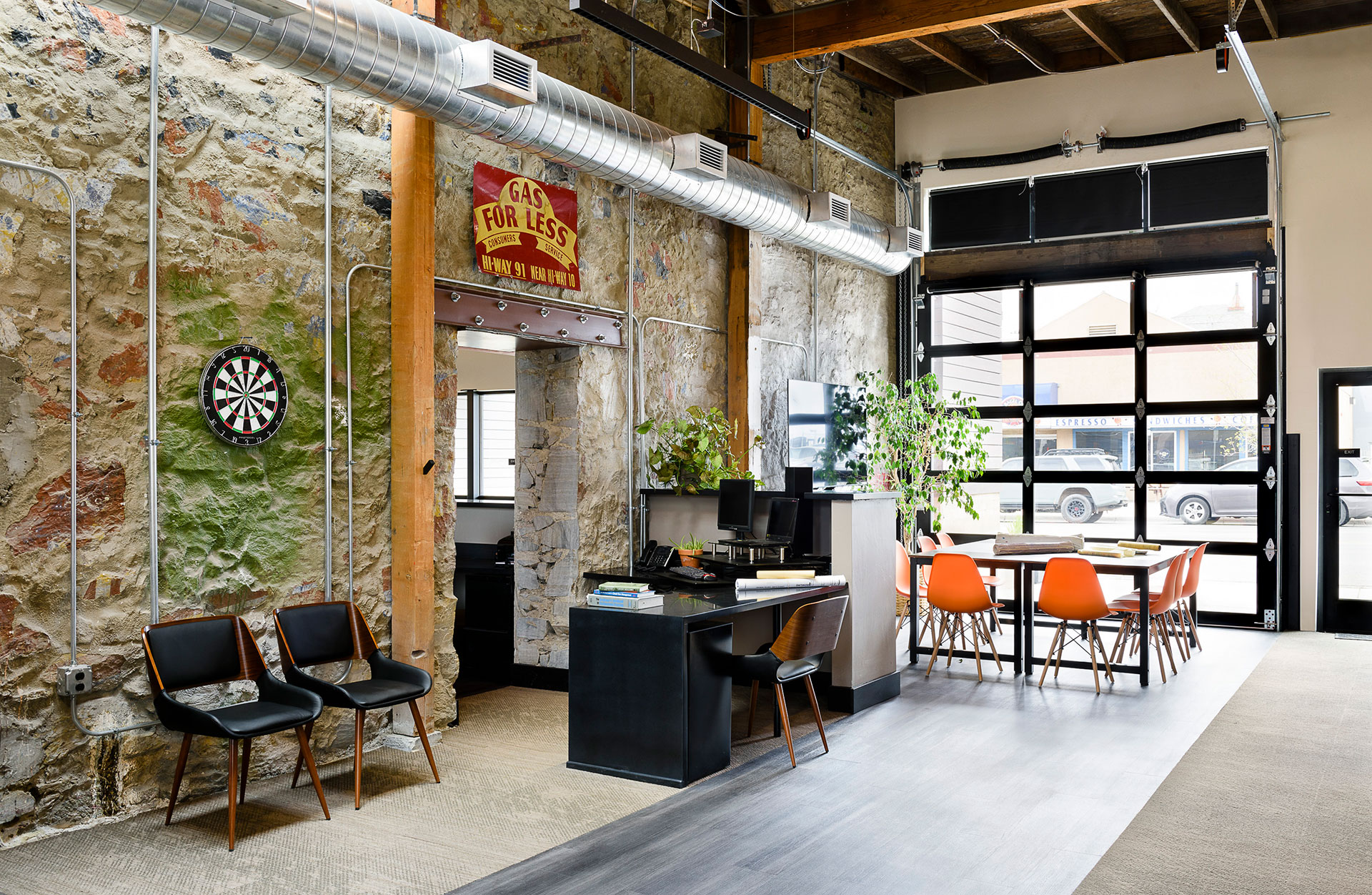 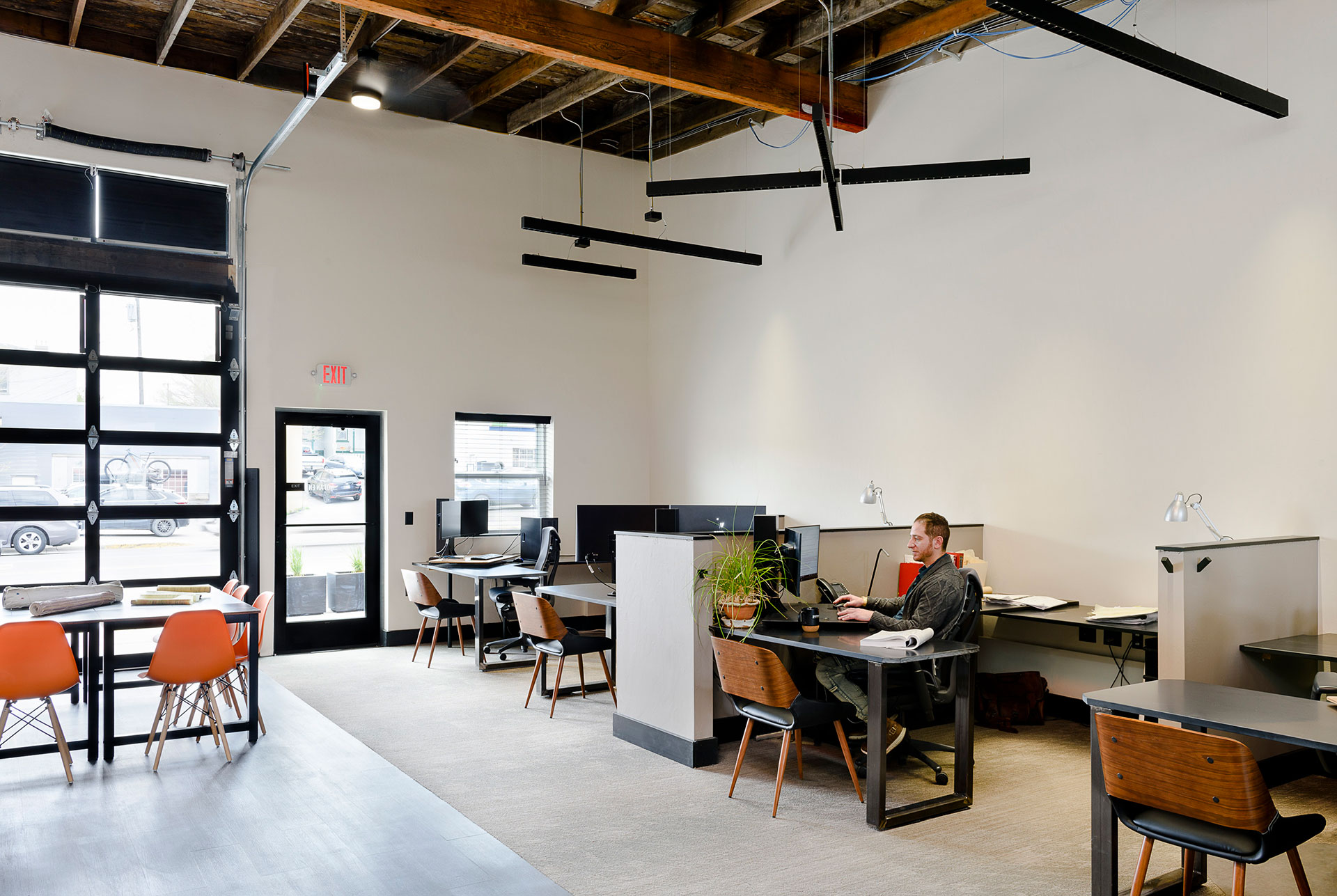 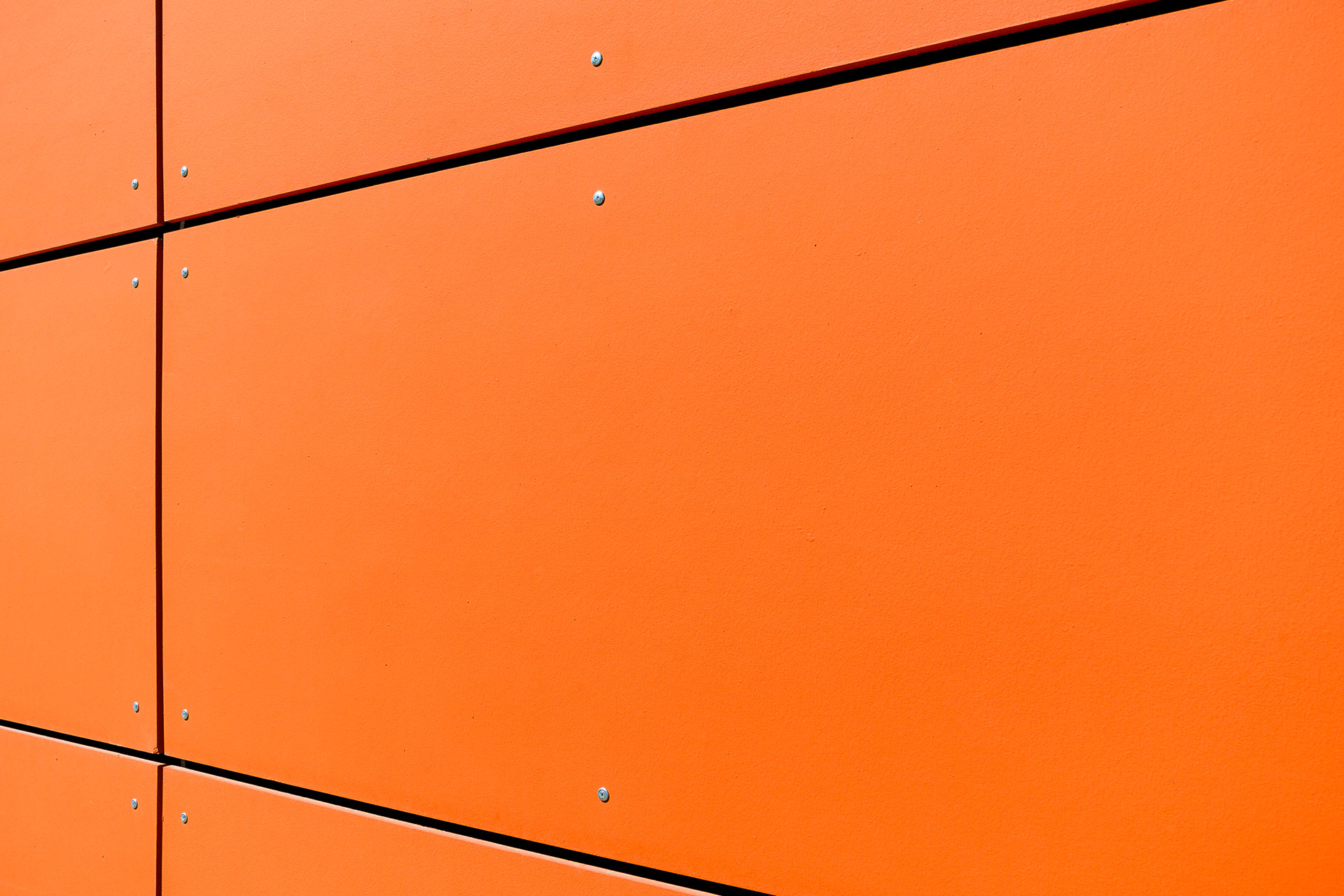 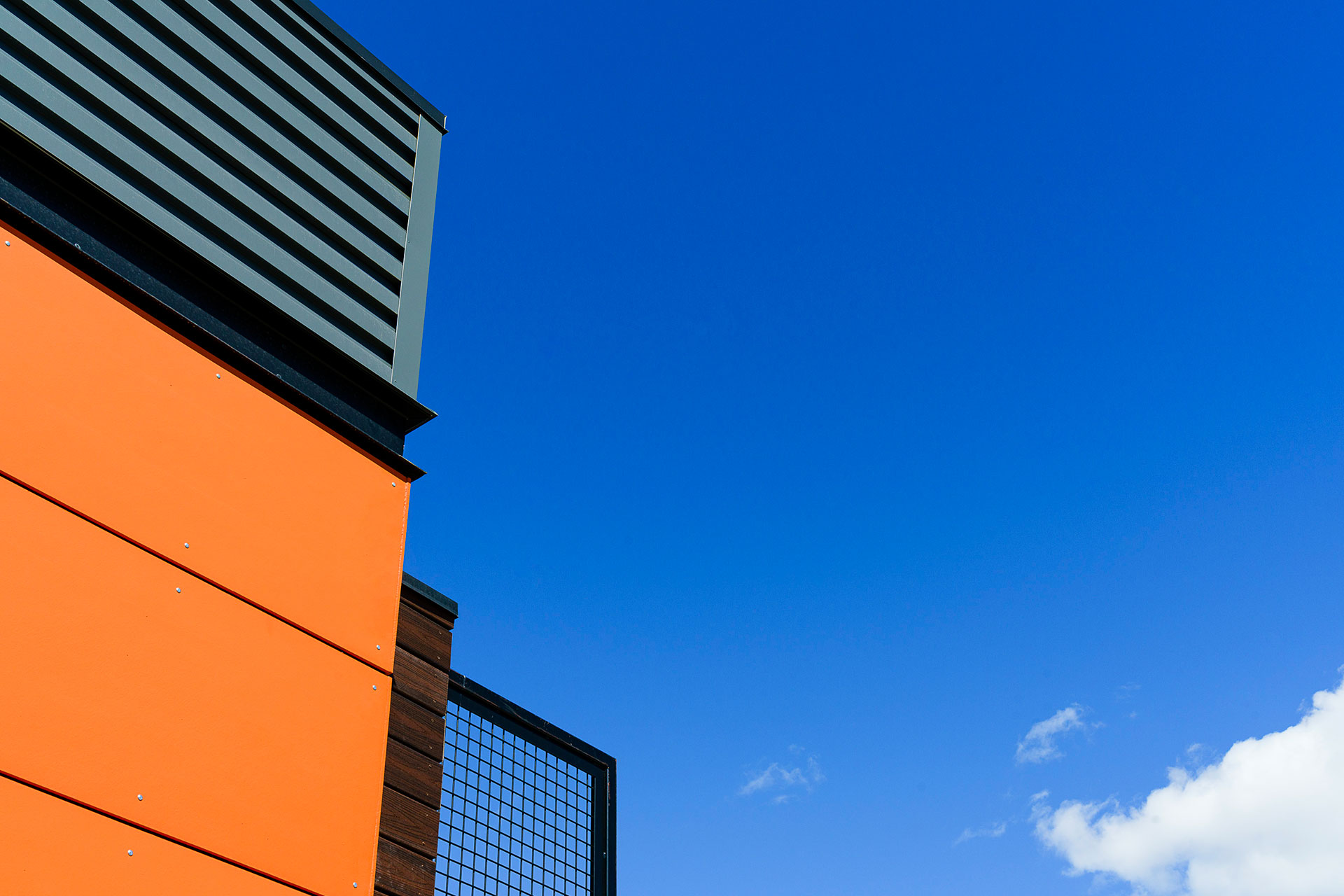 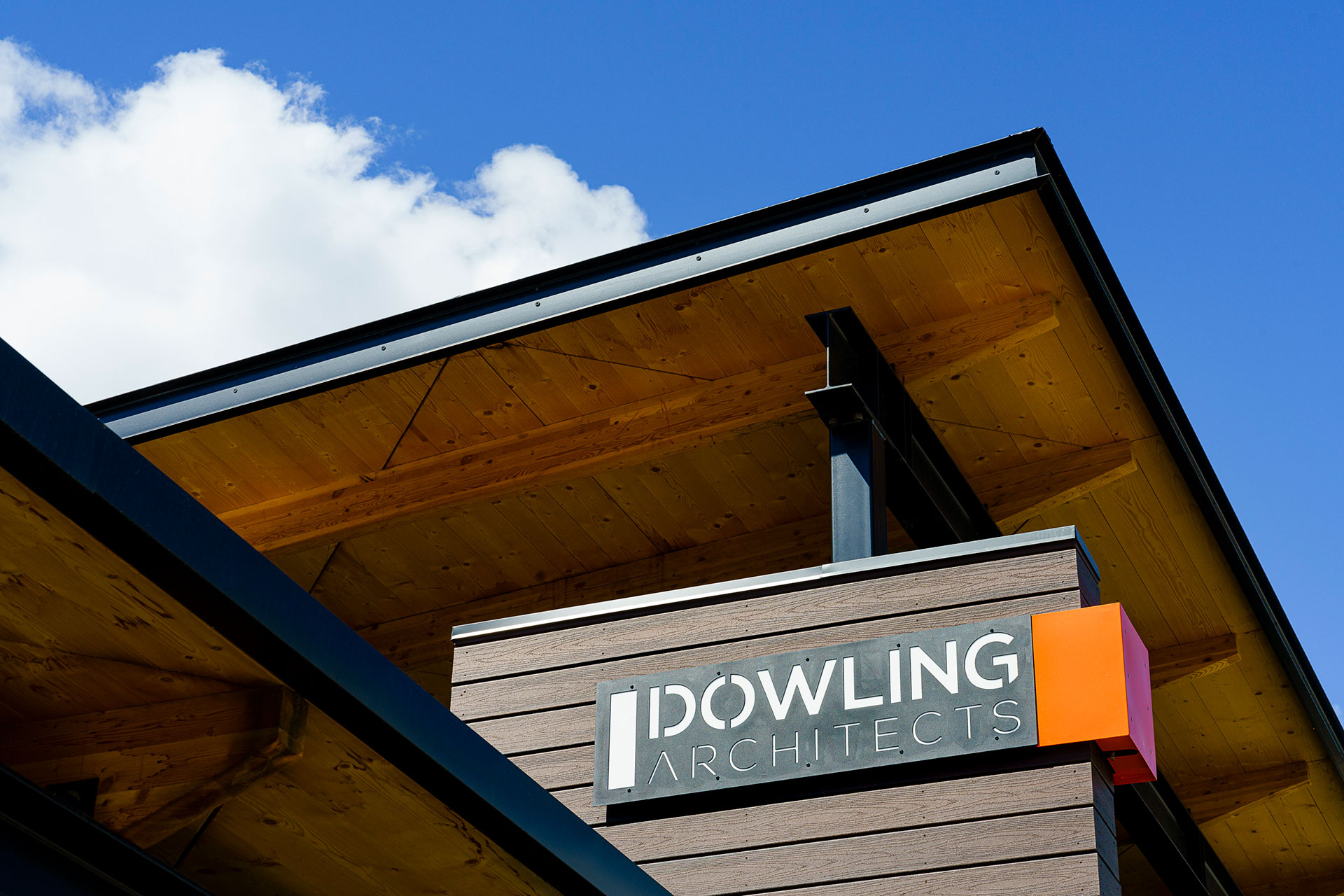 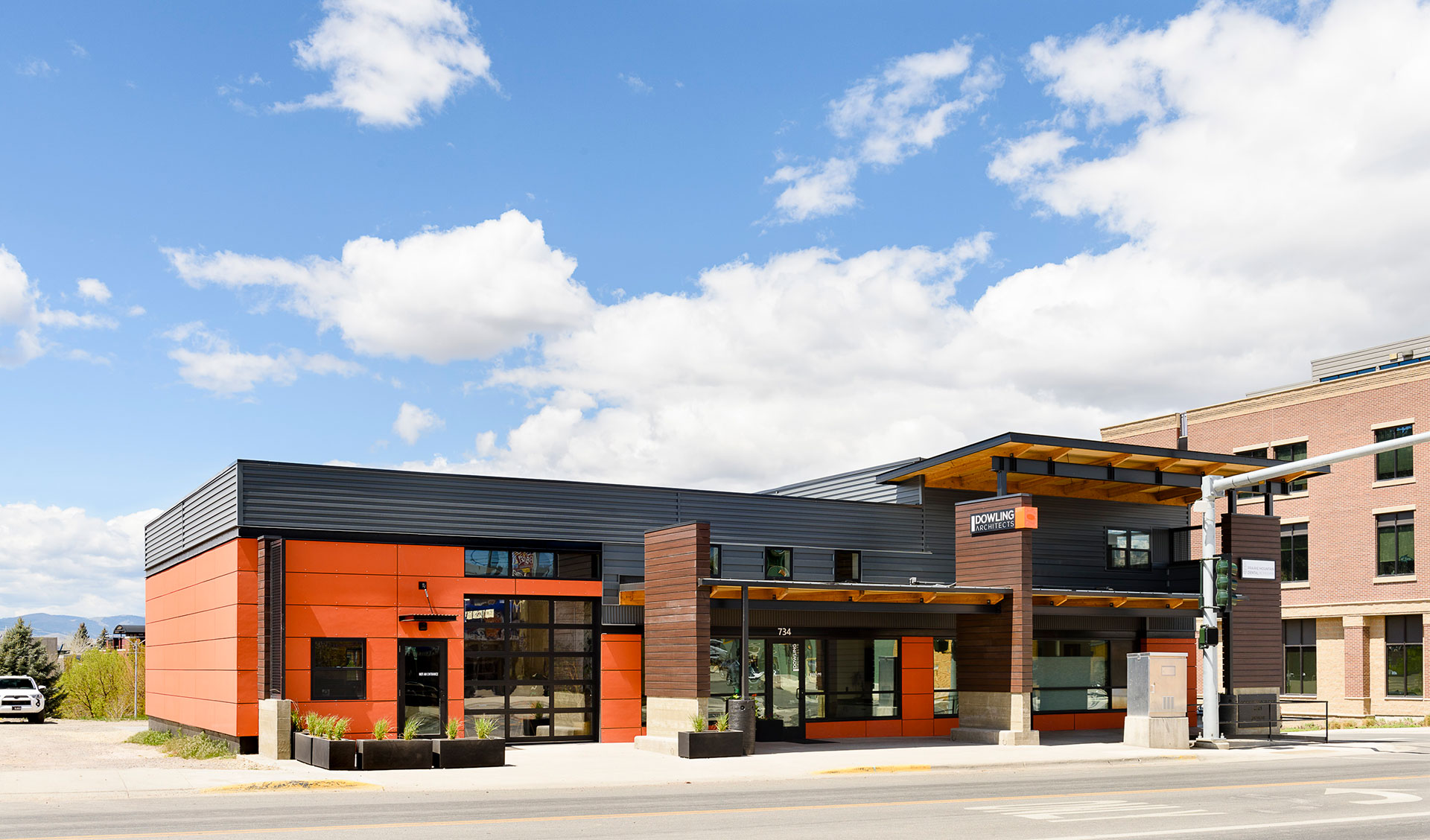 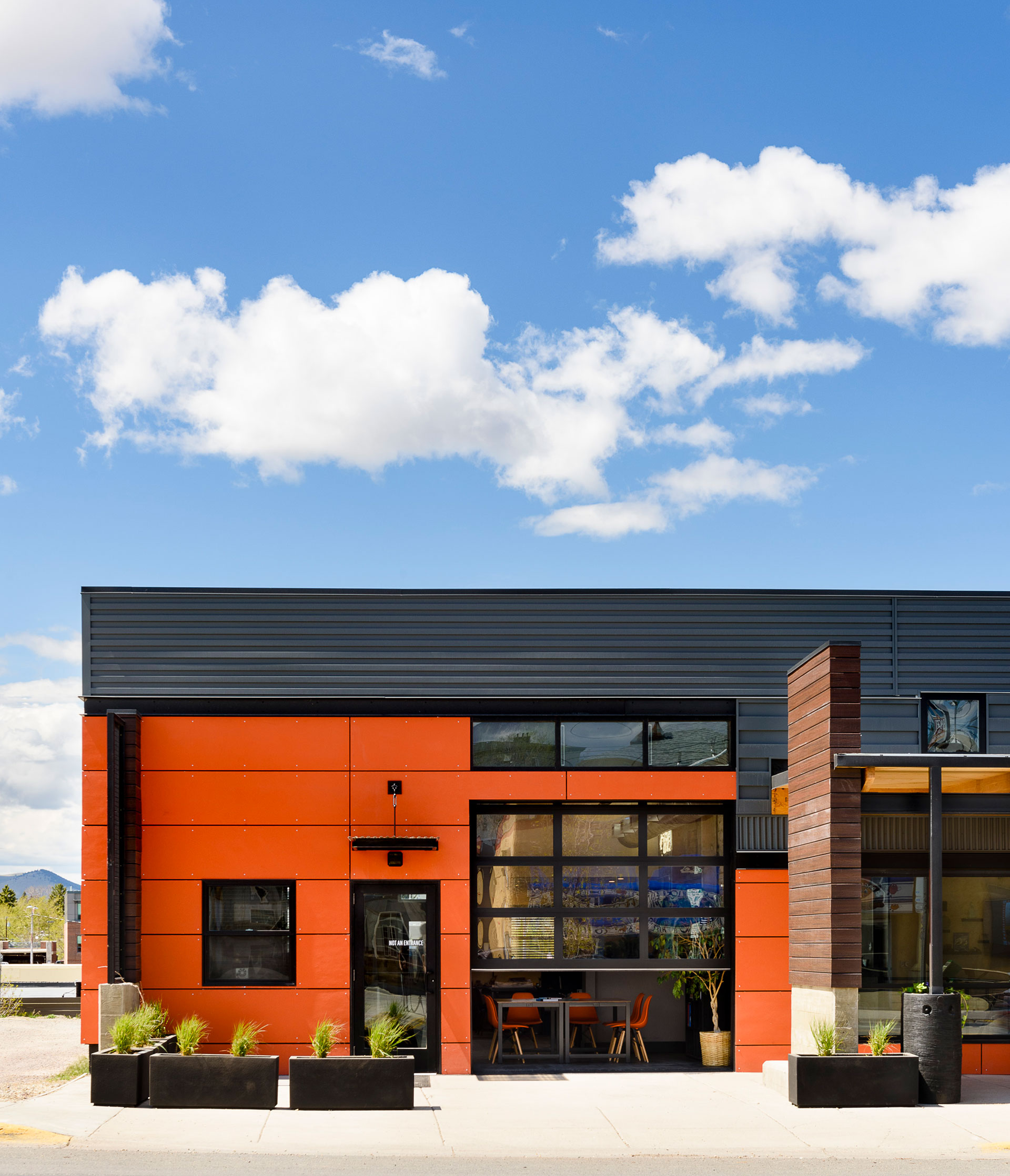 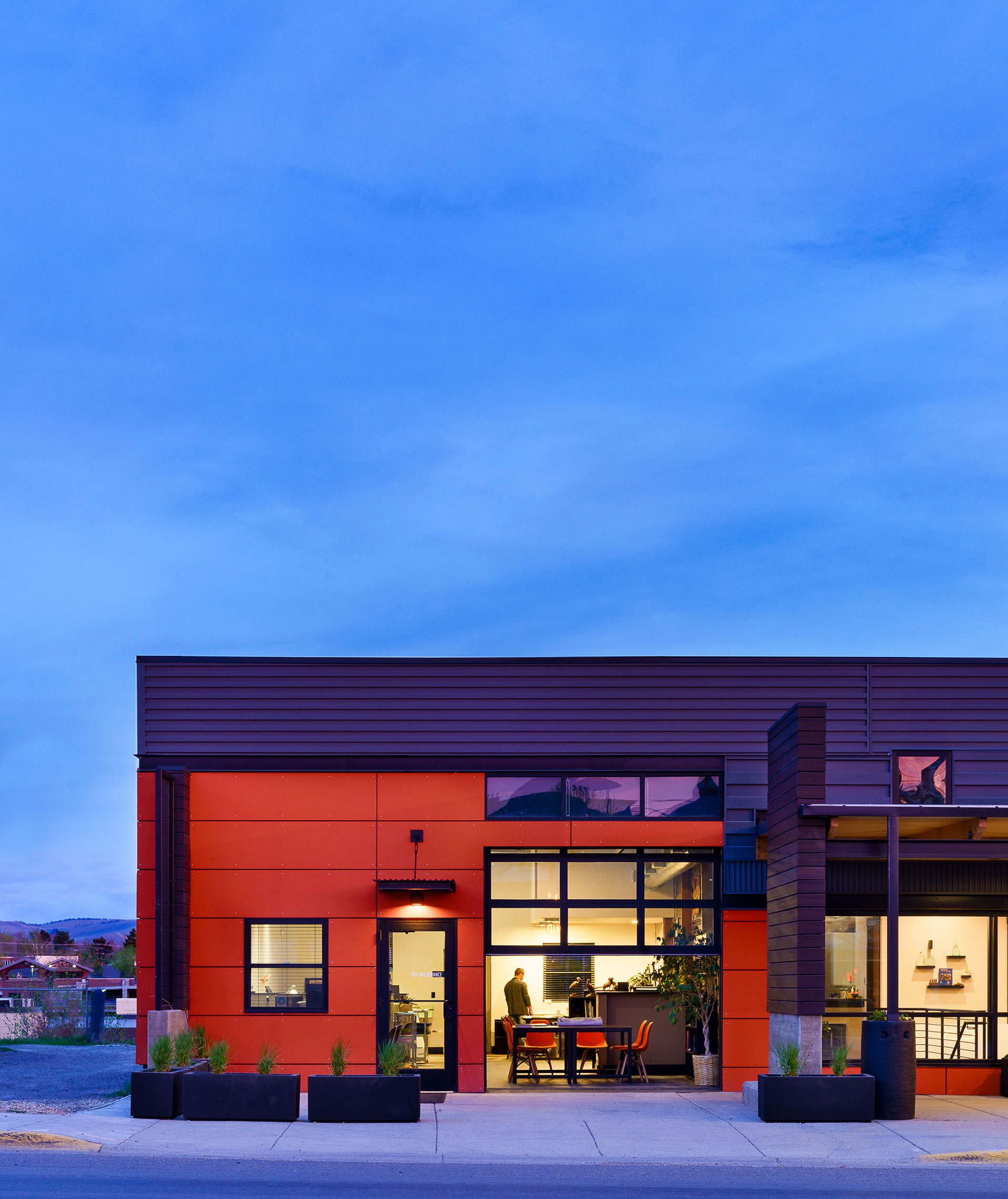 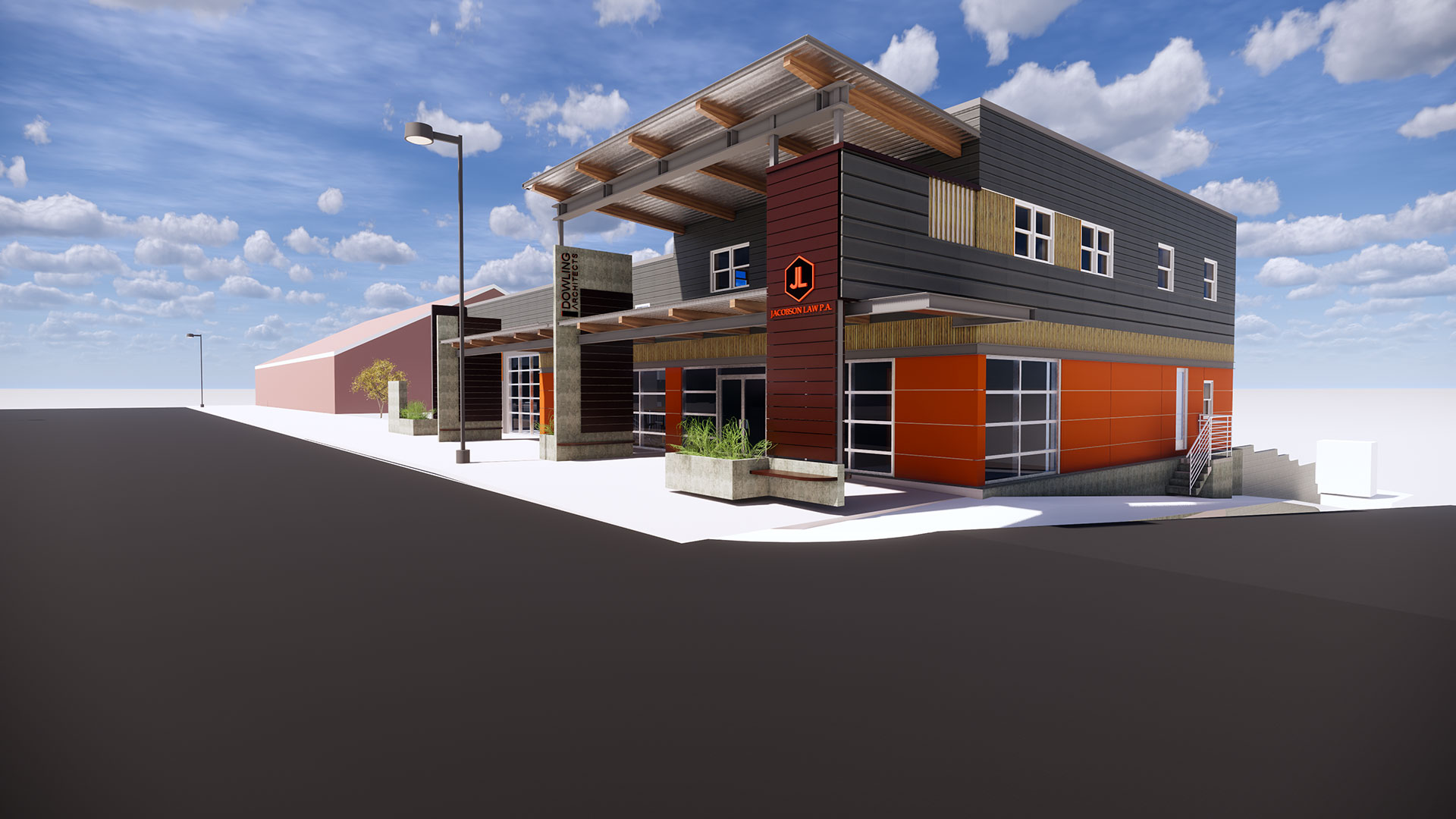 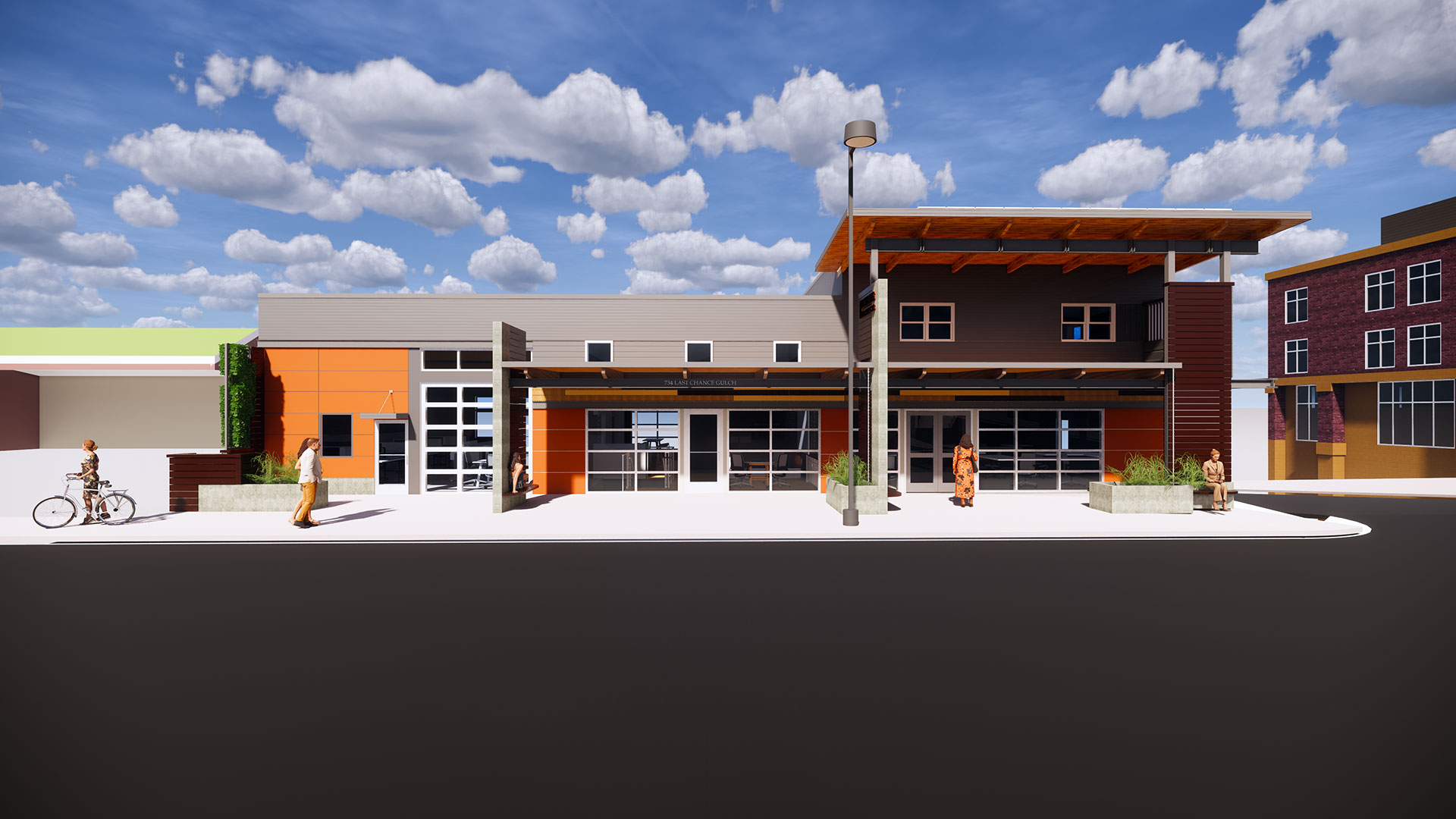 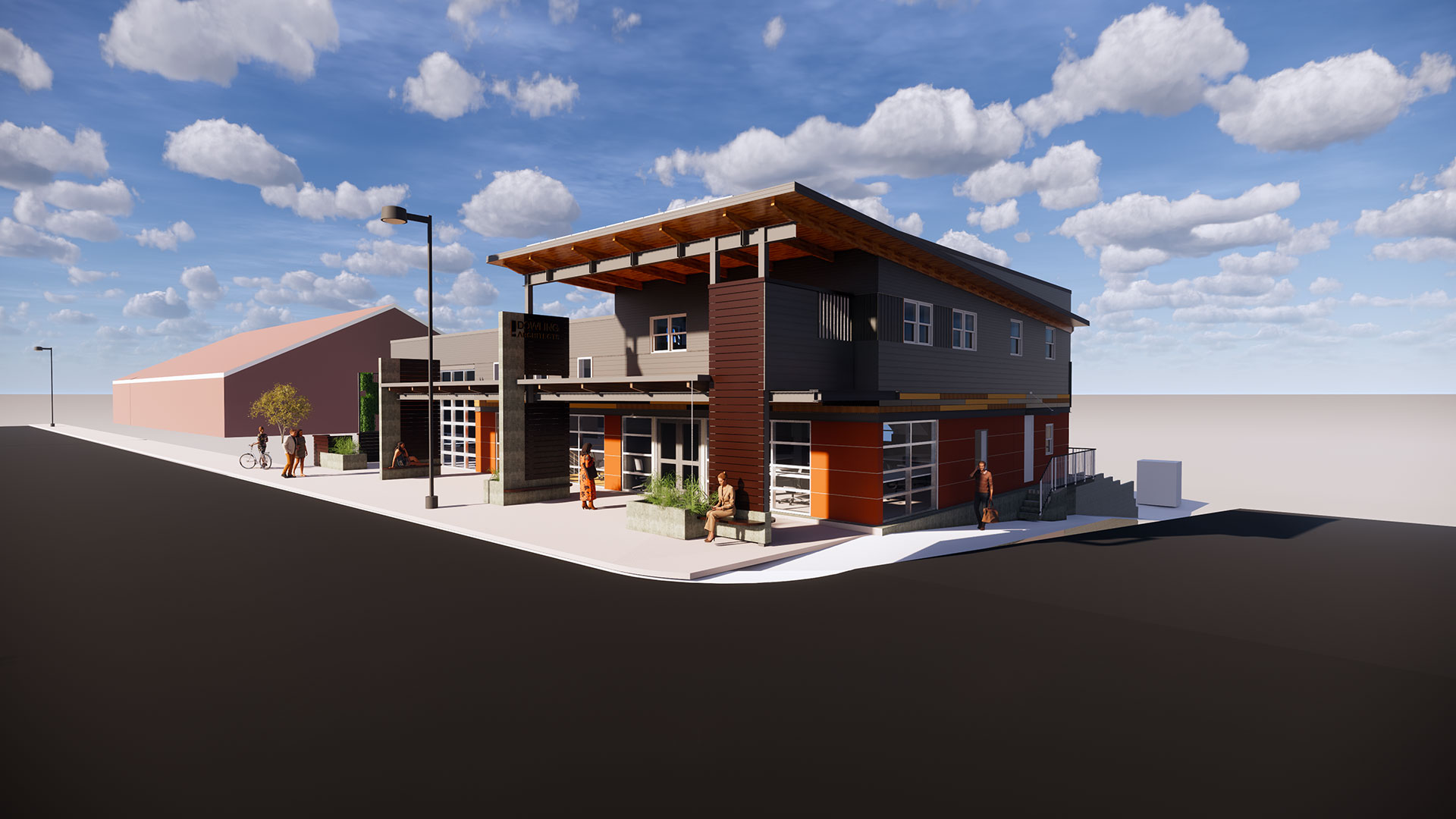 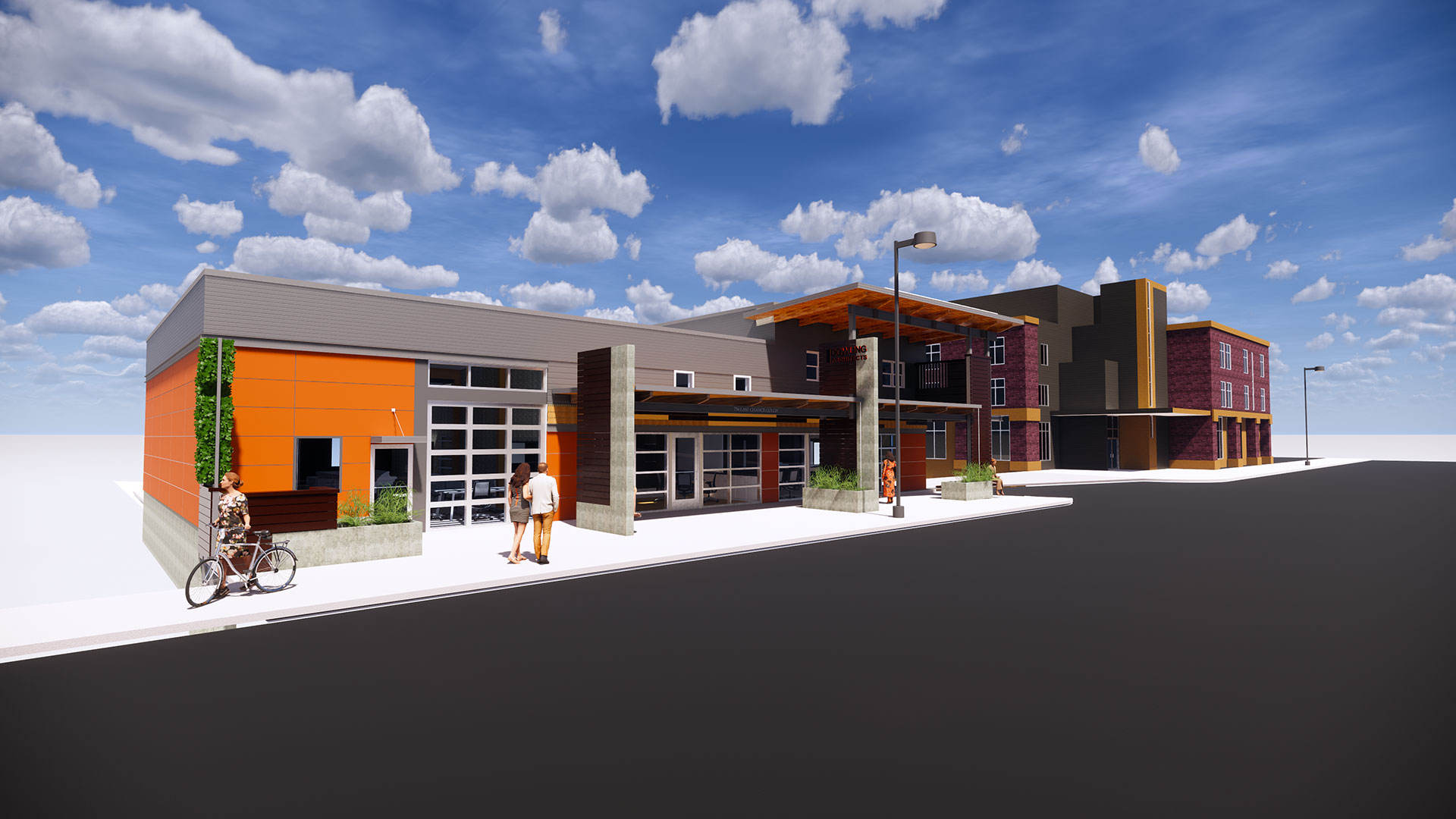 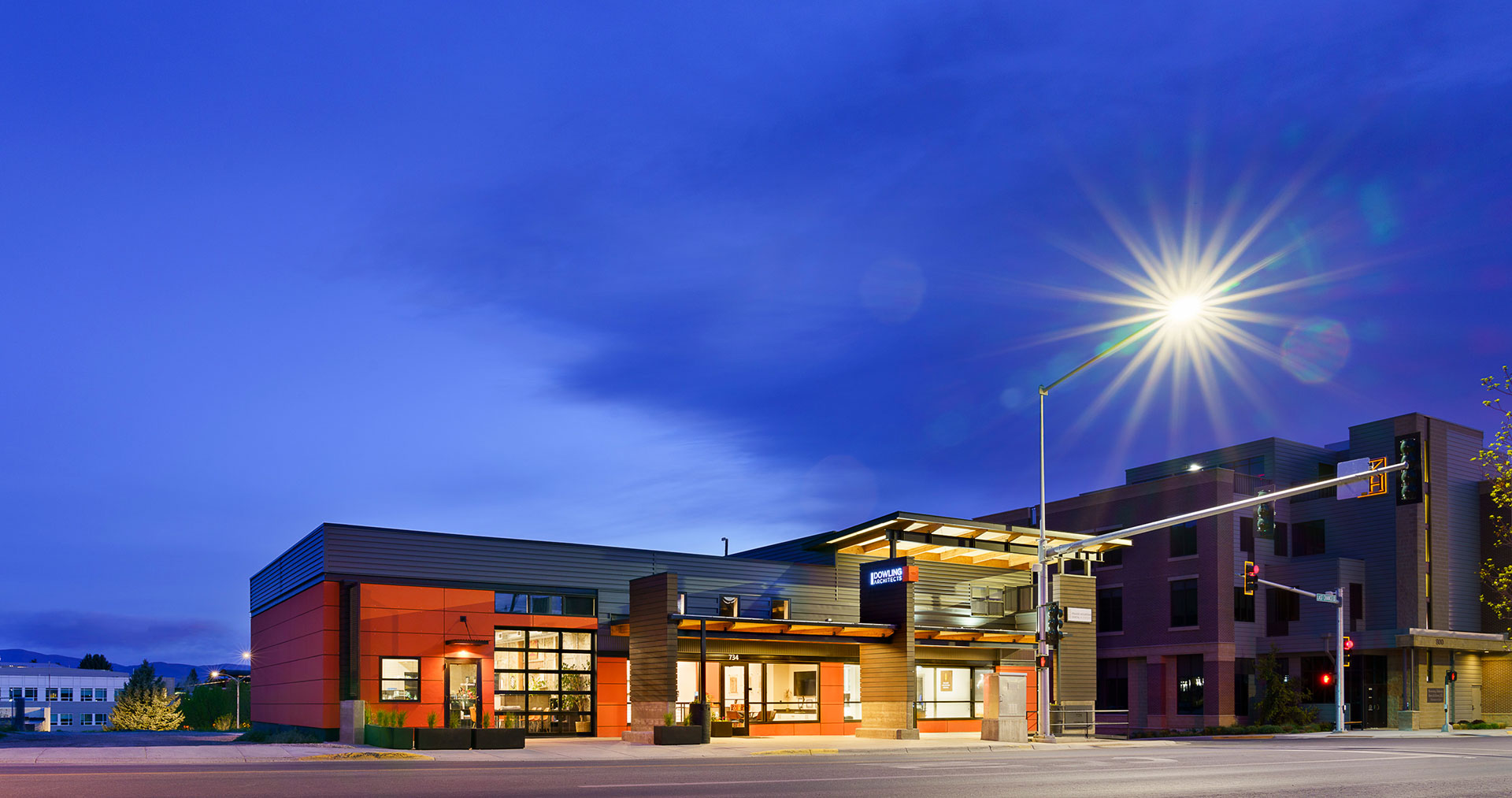